The DEMTARDS of America and the PH voters of Malaysia both suffer from what is known in psychology as the Stockholm Syndrome or Codependency!

It has been like a 💯✖️💯 days since the present government of Malaysia took office, on 9th May 2018, and their Election Manifesto promising to change ‘for the better’ many prevailing conditions, in 100 days, (as if they were not better as they existed, i.e.), with not a single case in point, met‼️

Yet, these voters keep coming up with excuses for these third rate bums who call themselves politicians, who have cheated the people who elected them left and right.

They have been promising them benefits as said to be accruing from Socialism, but, nothing about these politicians in Washington DC are Socialist! They live the high life in mansions adjacent to the very poverty stricken voter population they represent.

These politicians and their electorate instead indulge in finding excuses for each other and carry on a sharade of demonizing and continuing to demonize the Presidency, to the utter detriment of the Country as a whole and those who opposed them at the election and won. They have proven without a doubt that they are both inept and down right crooked in all of their dealings!

But, is the Yellow Vest Movement the answer to and the actually needed remedy for this malady of gross deception?

The YVM started Saturday 17th November 2018. But, upuntil today Emmanuel Macron of France and Angela Merkel of Germany are still at large! Still walking this planet with impunity!

Worse still, Macron has now unleashed the UN forces to beat up, shoot at and destroy the YV activists🤮👎🏽💩🖕🏽💀☠️‼️TOTAL COMPLETE AND ABSOLUTE UNACCEPTABLE BEHAVIOR ON THE PART OF MACRON‼️‼️STEP DOWN‼️YOU MEGALOMANIAC‼️STEP DOWN‼️NOW‼️ 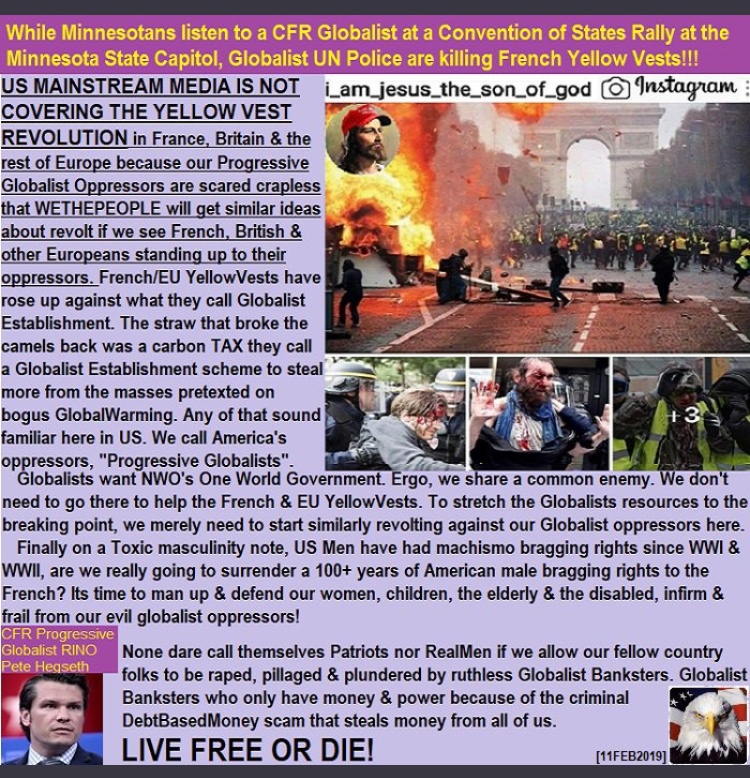 They came into existence and remain in existence with the help of the following: they are kept alive by the Lame Stream FakeAssNews media and the Lame Ass Social Media Networks; and are the creations of The Deep State comprising cult organizations like The Council on Foreign Relations (CFR), headed by the Rothschilds and carried on by Rockerfeller and others, to further their New World Order* (NWO) Agenda, and by sections of the Illuminati and the Free Masons. And are primarily brought into existence by the utterly brainwashed and washed out, inane DEMTARD Socialist Voter‼️ 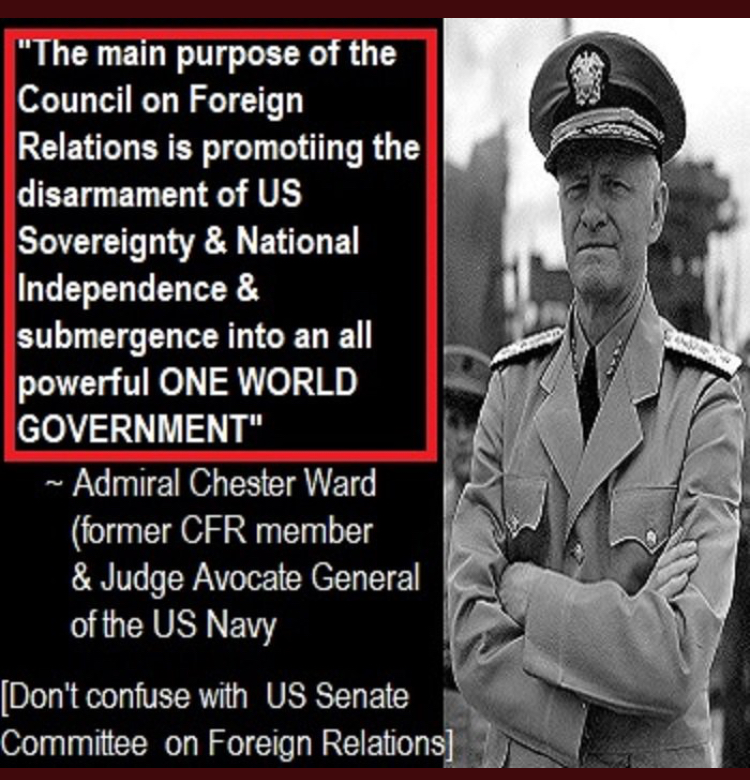 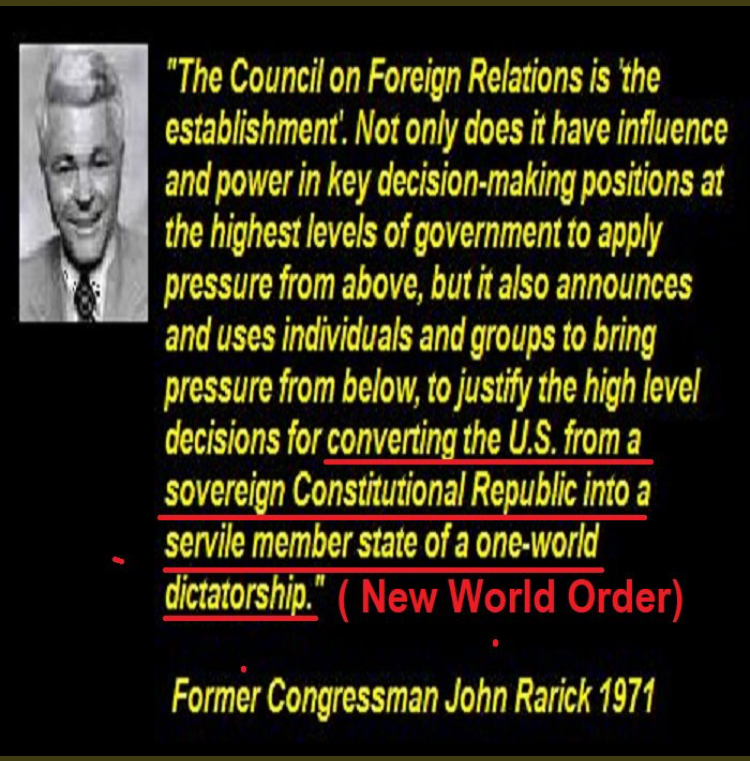 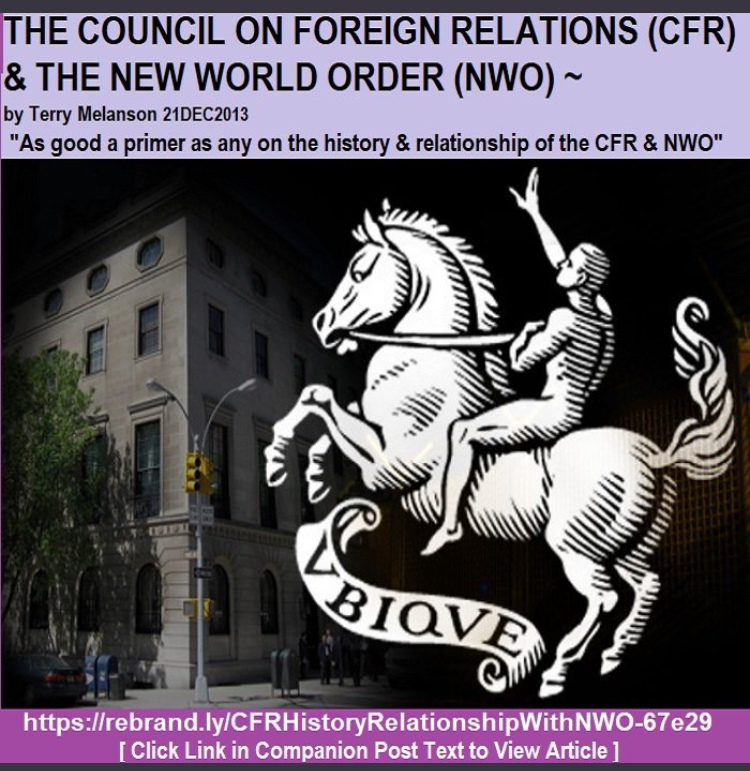 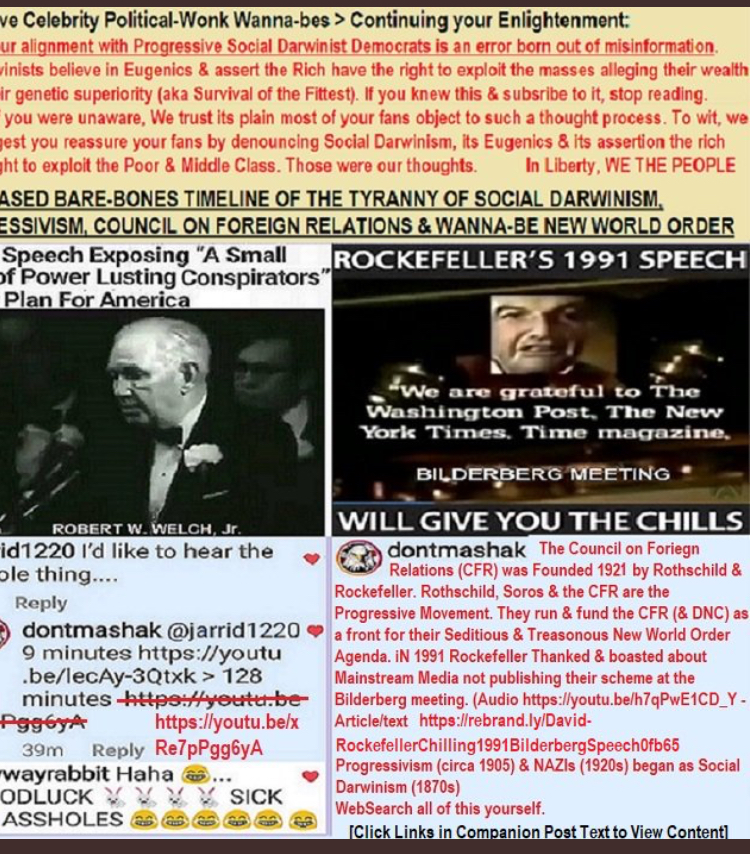 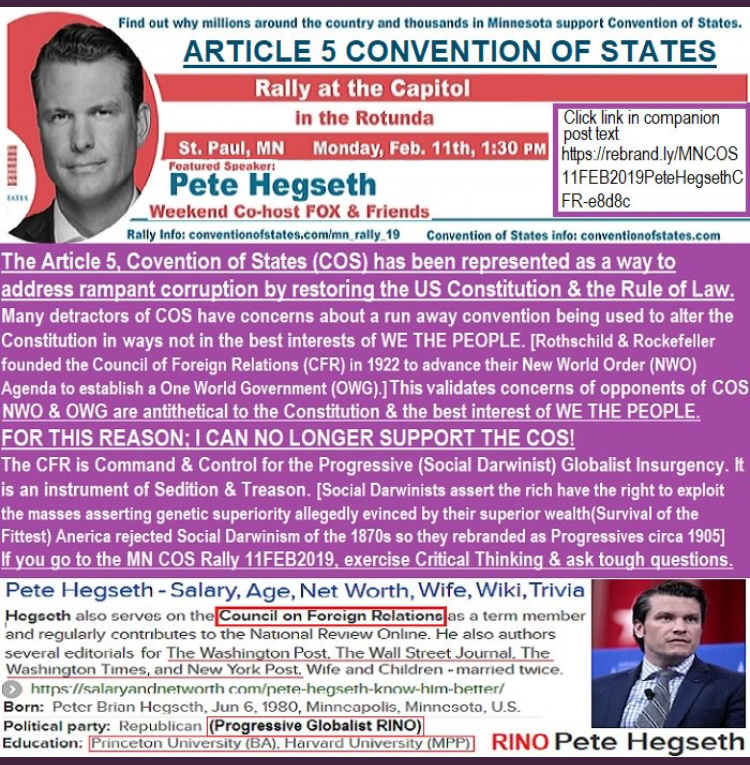 WETHEPEOPLE MUST now resort to adopt and rally round The Modern Second Declaration of Causes as authored by Don T Mashak @DMashak via Twitter. It can be found here👇🏽

If We The People unite, the problem is solved! The problem is We The People are willing to be divided against each other on numerous spurious divisions created by the very ENEMY on the lines of Race, Party Politics, Religion, Gender, Colour, and a plethora of other divisions‼️ Which is exactly what the Tyrant Socialist Darwinist ‘Progressive’ Elitists want!

You can call it what you like. The bottom line is that We The People stand to suffer from all of the actions and inactions of irresponsible politicians harbouring criminal intent. The politicians and the NWO cahoots are the only gainers in this game!

May be this👇🏽 would give you the desired inspiration to get on with the action plan required to call your assailents for who they truly are 👉🏽Down right traitorous criminals on about over a million counts! And, withdraw their consent to be governed by them‼️ 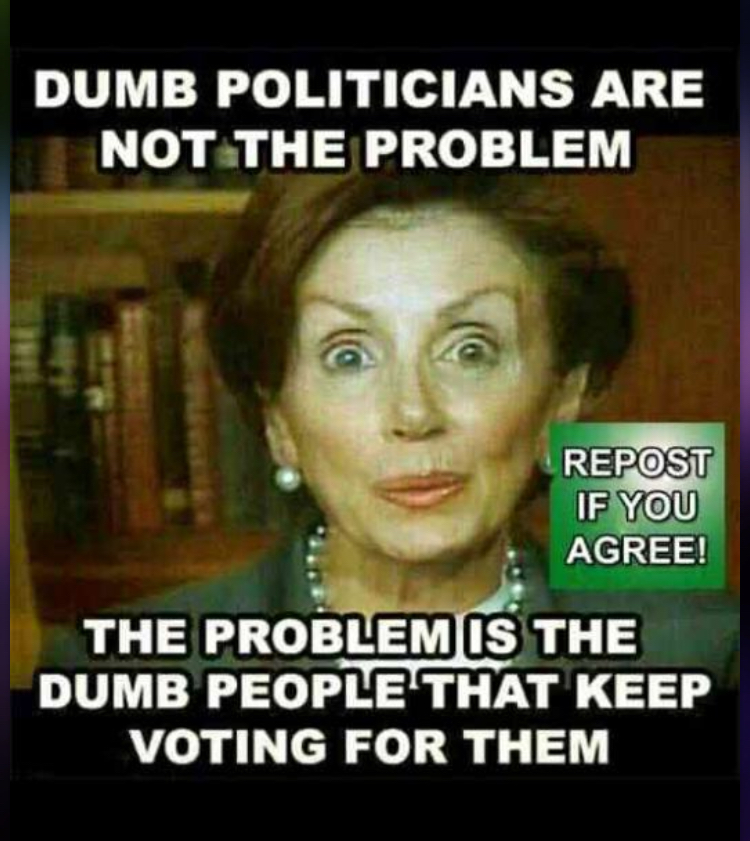