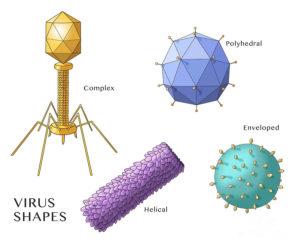 China, in a bid to acquire more territory for itself, as it has been spending billions in policing the South China Sea for many years now, decided to end this troubling situation by unleashing a virus on the populations of adjacent countries, which are the South East Asian nations.

They, in the mean while had also galvanized the commie political parties in the region to stand and deliver, one in particular, when it came to their own country.

These tactics were put in place as far back as at least three years ago. The longest standing coalition government in the world, albeit a very successful one. in Malaysia 🇲🇾, was brought down by the spread of false propaganda or fake news, when an opposition coalition won in the General Election and was brought into power. This was a socialist, red centric government.

The communist based Chinese centric parties of this new coalition were possibly detailed to turn the country around and become top guns of the Administration. They failed grossly, to deliver! The Government fell on 24th February 2020.

The need to acquire territory is a very real one as China establishes a road network of the ancient Silk Route! It is determined to hold the reigns to this great development in trade and connectivity by land.

🔸 The need to go back to basics by embracing technology. Technology, that has been given to us in all of its amazing forms for us to use, indulge in, and enjoy.
Try to understand that the virtual world is a wonderful place.

🔸 Take to HOBBIES!
Pinterest is brimming full of everything you ever want to do and it’s just waiting to be explored and exploited.
Download the App, NOW!
Write, paint 🎨, do gardening, enjoy indoor picnics, take up a sport, cook 👩‍🍳 👨‍🍳 , bake, make music 🎶 🎼 🎵, make videos, play board games ♟ and video games 🎮,, the list goes on and on.

🔸 The absolute necessity of observing cleanliness in every area of our lives, and, the paramount importance of maintaining personal hygiene!
In fact, one symptom of mental illness is the lack of personal hygiene! So, does the grave lack thereof that we see around us mean that the greater number of us need to be mentally overhauled? 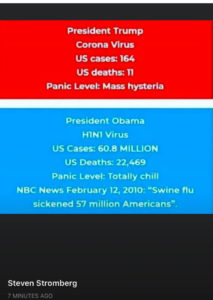